The Global Platform Where Hydrogen Deals Get Done

With Thanks to Our Partners & Sponsors

With Thanks to Our Partners & Sponsors

Announcing the Programme for the 2nd World Hydrogen Summit

The Sustainable Energy Council are pleased to announce the Summit Programme for the 2nd World Hydrogen Summit taking place virtually on 9-11 March 2021.

Gathering Energy Ministers, government representatives and the world’s experts in hydrogen production, technology and applications, the Summit is the ideal platform to exchange insights, establish cross-sector partnerships and secure new deals to drive the industry forward.

This year’s Summit Programme shifts the conversation from “why” to “how“, ensuring we maximise the current momentum, accelerating knowledge transfer to increase international hydrogen deployment in line with our set climate targets.

View the Snapshot of Companies Attending and join us in March to connect with the global hydrogen community, grasp the latest opportunities and align your company with the very best of industry benchmarks. 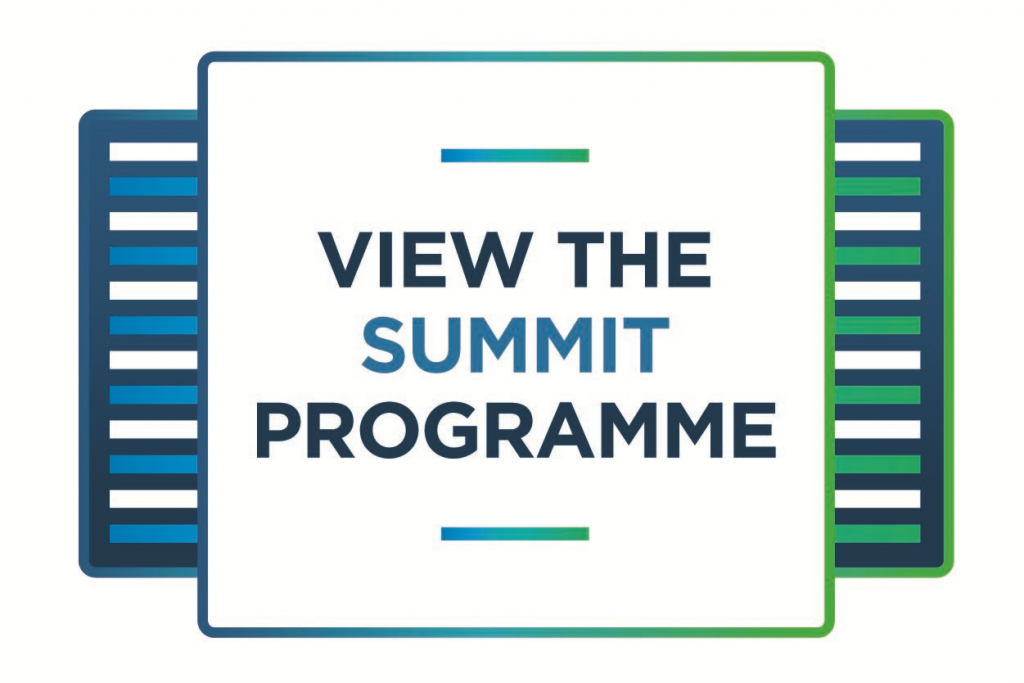 Anne-Marie Trevelyan was appointed as the UK International Champion on Adaptation and Resilience for the COP26 Presidency on 7 November 2020.

Anne-Marie was first elected as Member of Parliament (MP) for the Berwick-upon-Tweed constituency at the 2015 general election.

A chartered accountant by trade, Anne-Marie sat on the House of Commons’ Public Accounts Committee from July 2015 to May 2017 and December 2018 to July 2019. She has previously served as the Parliamentary Private Secretary to the Secretary of State for Defence. As an MP, she has campaigned with colleagues for greater autism awareness and has focused on the Armed Forces Covenant.

Her wider interests involve spending time with her family, making the most of the incredible landscape her vast and varied constituency affords and putting her passion for singing to good use by taking part in Singing for Syrians concerts in Westminster.

Minister Nally was elected to the Legislative Assembly of Alberta on April 16, 2019, as the MLA for Morinville-St. Albert.

Nally brings with him decades of private sector experience managing and leading business units that generate between 50 million and 80 million dollars in revenue. He has a Masters Degree in Education.

Nally was a co-chair for Diversity Edmonton which was a volunteer organization that worked with business to promote the hiring of people with disabilities. He is an active volunteer within his community. You can often catch him at one of the local arenas assisting on and off the ice with his child’s hockey.

Dr. Sunita Satyapal is the Director for the U.S. Department of Energy’s Hydrogen and Fuel Cell Technologies Office within the Office of Energy Efficiency and Renewable Energy and is responsible for $150 million per year in hydrogen and fuel cell R&D. She has two and a half decades of experience across industry, academia and government, including at United Technologies managing research and business development, and as a visiting professor. She has served as the Chair – is currently the co-Chair – of the International Partnership for Hydrogen and Fuel Cells in the Economy, a partnership among over 20 countries to accelerate progress in hydrogen. She received her Ph.D. from Columbia University and did postdoctoral work in Applied and Engineering Physics at Cornell University.

She has numerous publications, including in Scientific American, 10 patents, and a number of recognitions including a Presidential Rank Award.

With Thanks to Our Partners, Sponsors & Supporters

Get In Touch to Discuss Partnership Opportunities

Key Hydrogen Themes to be Addressed in 2021 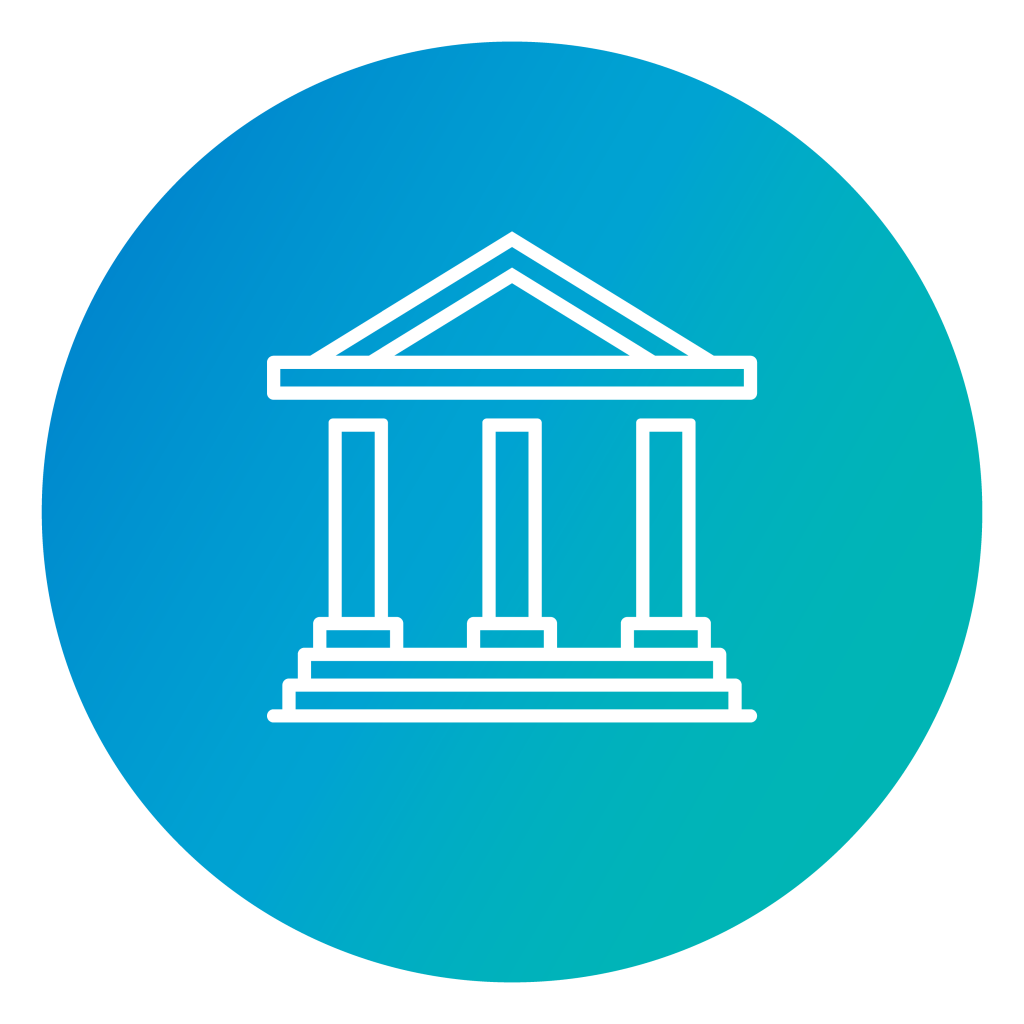 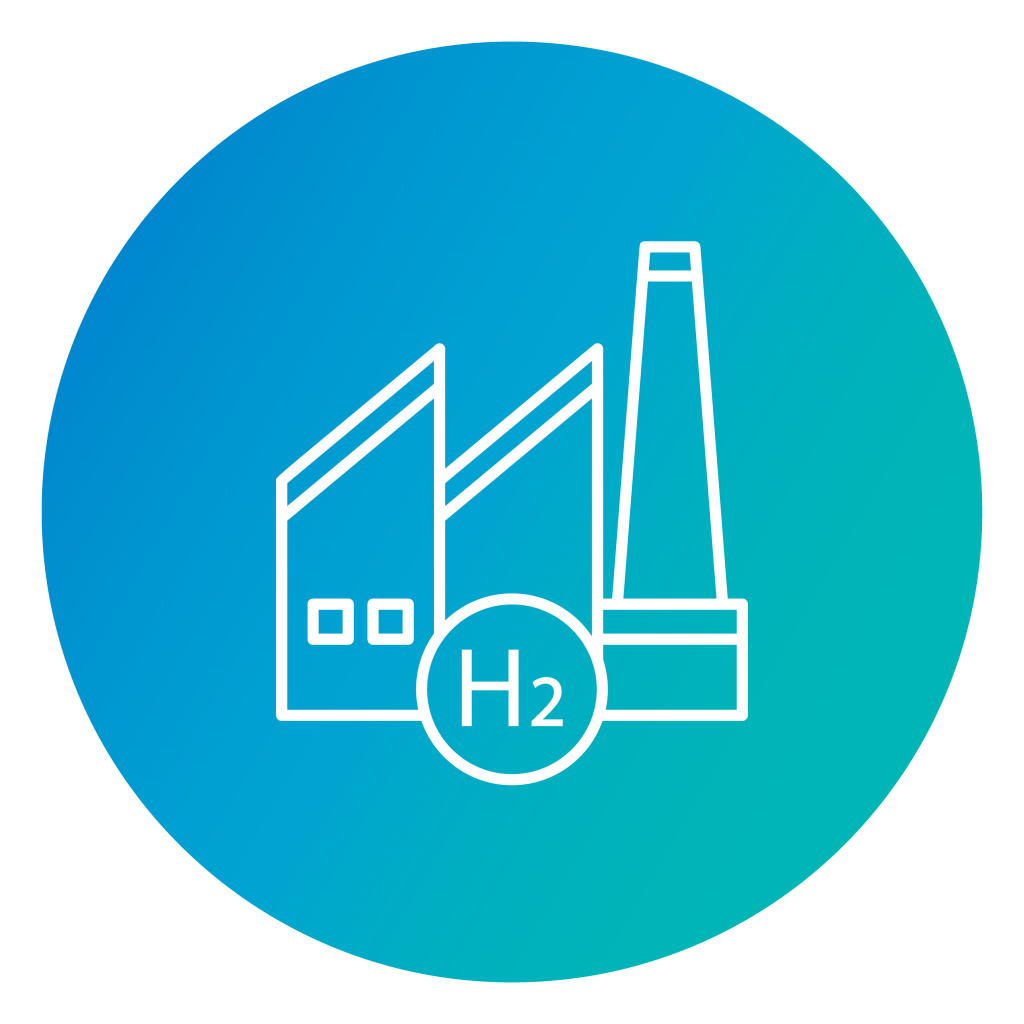 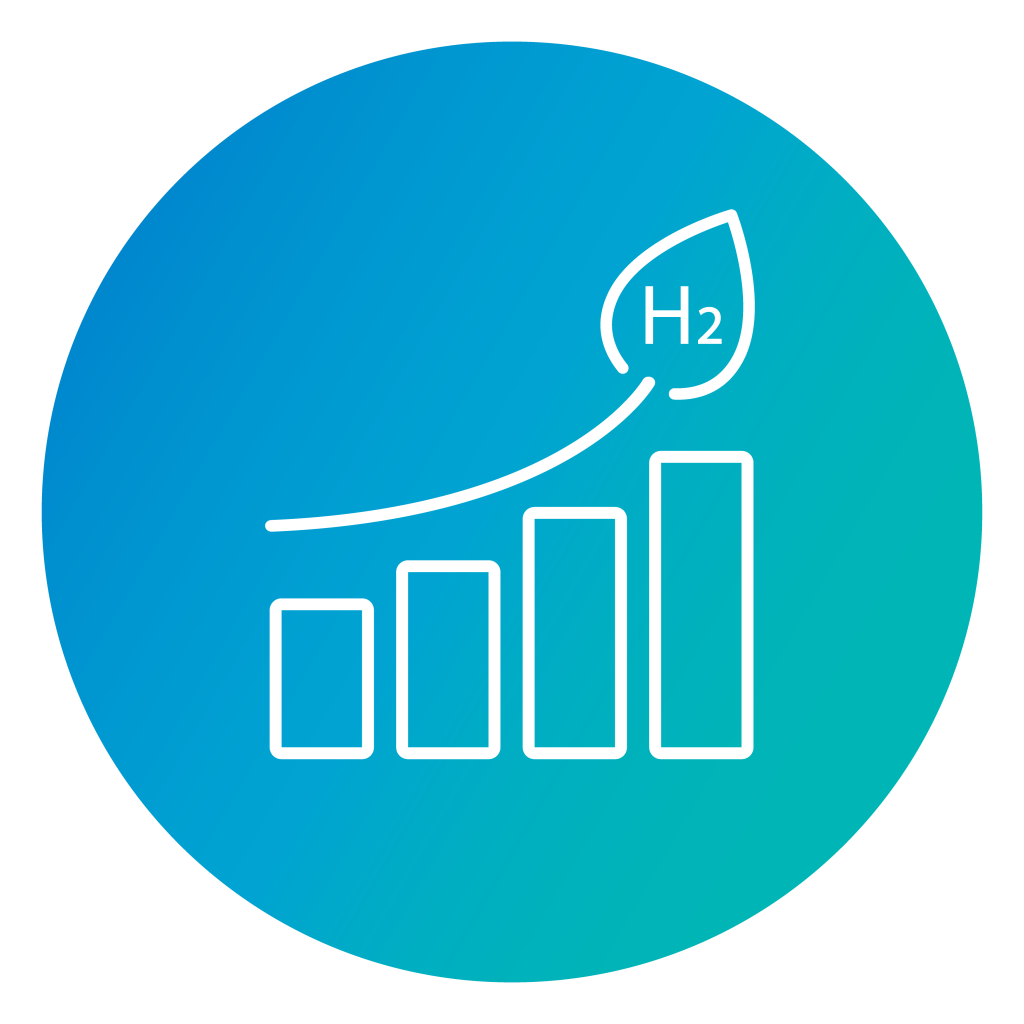 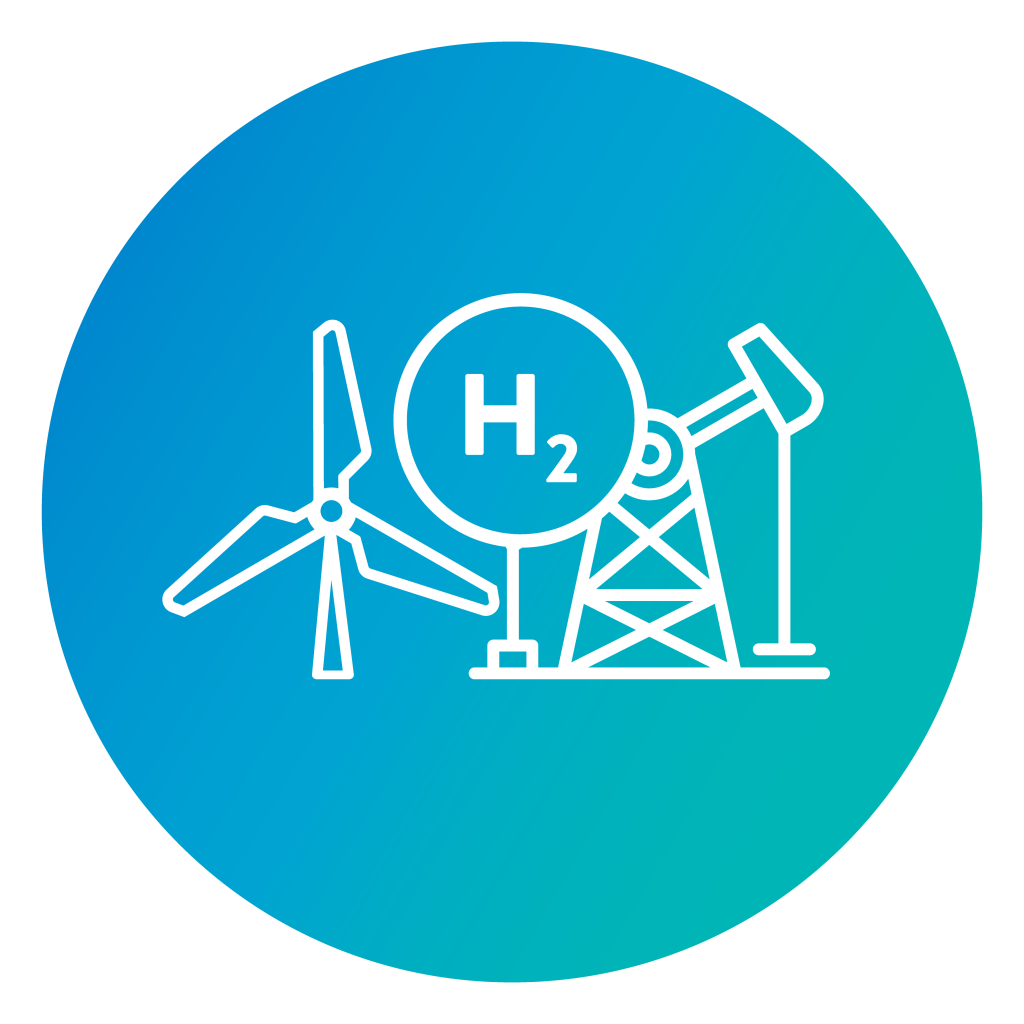 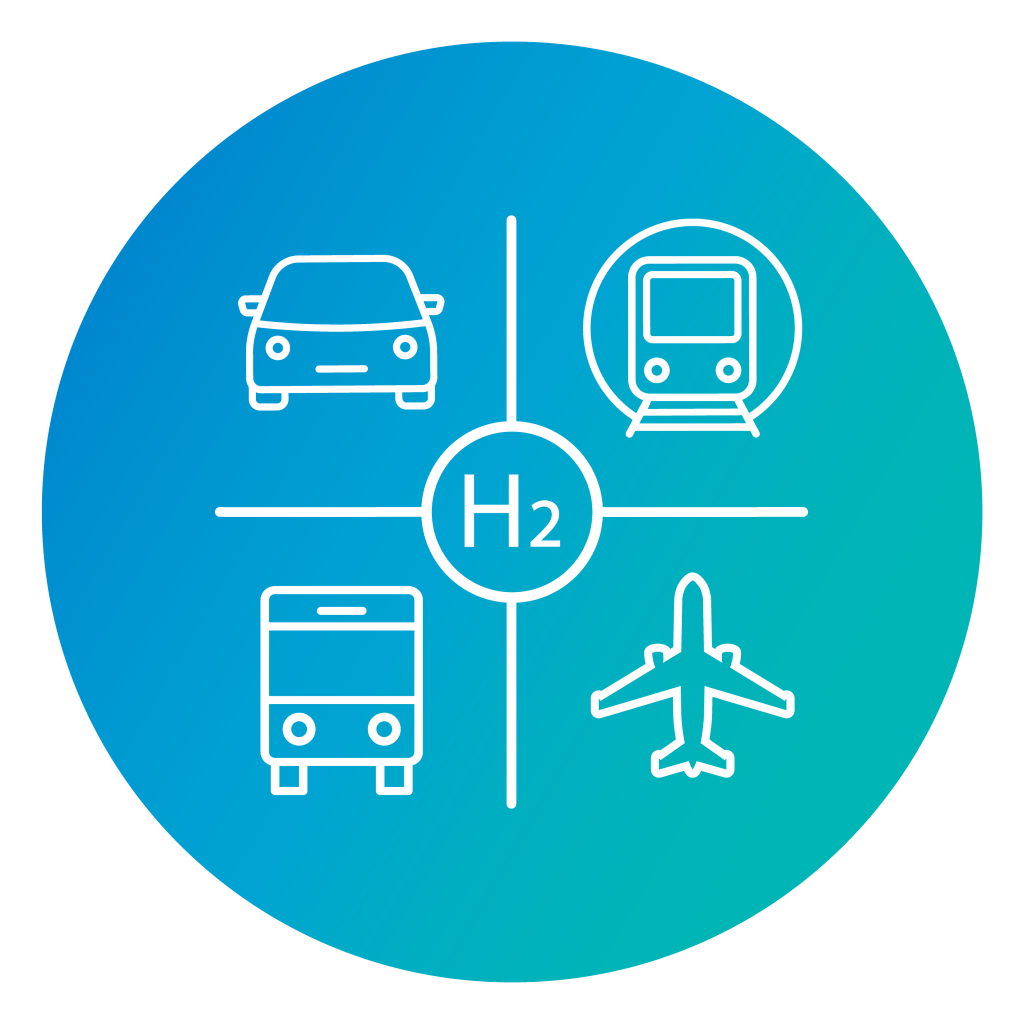 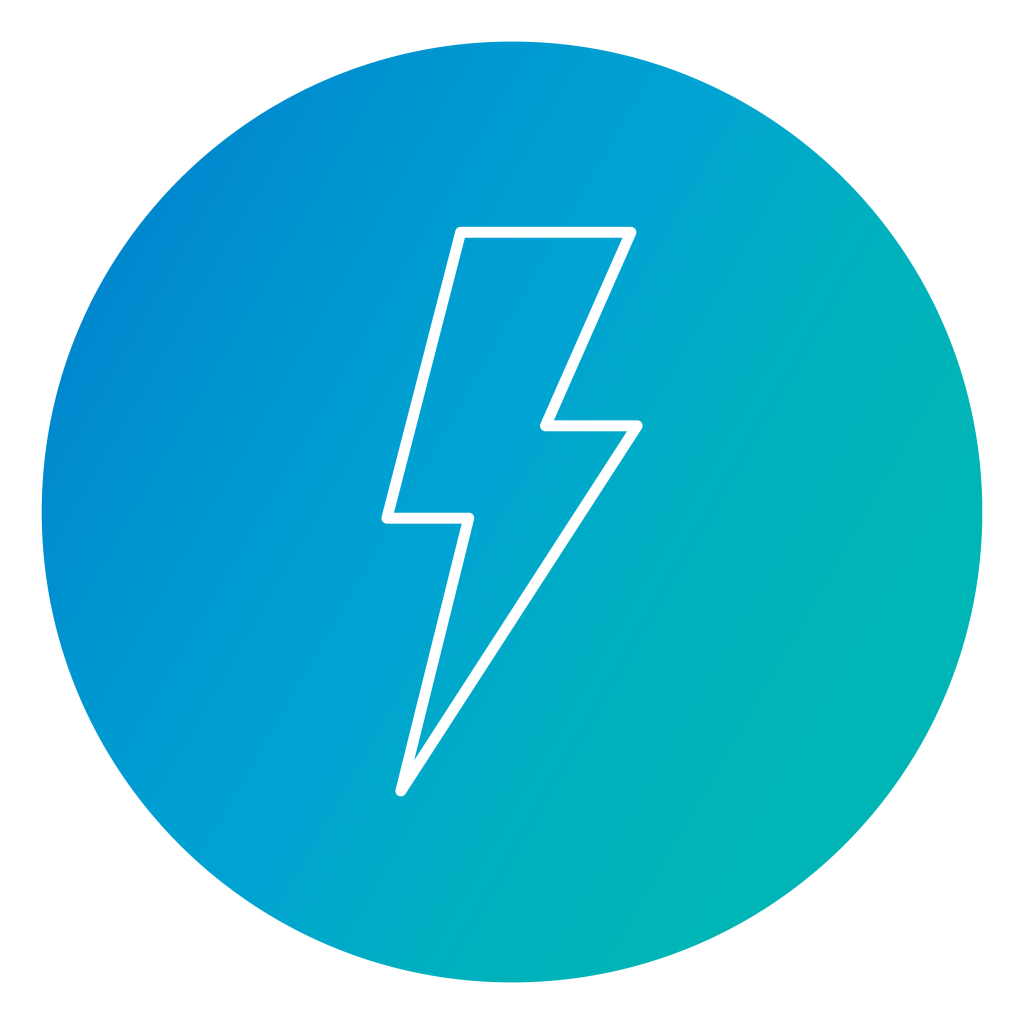 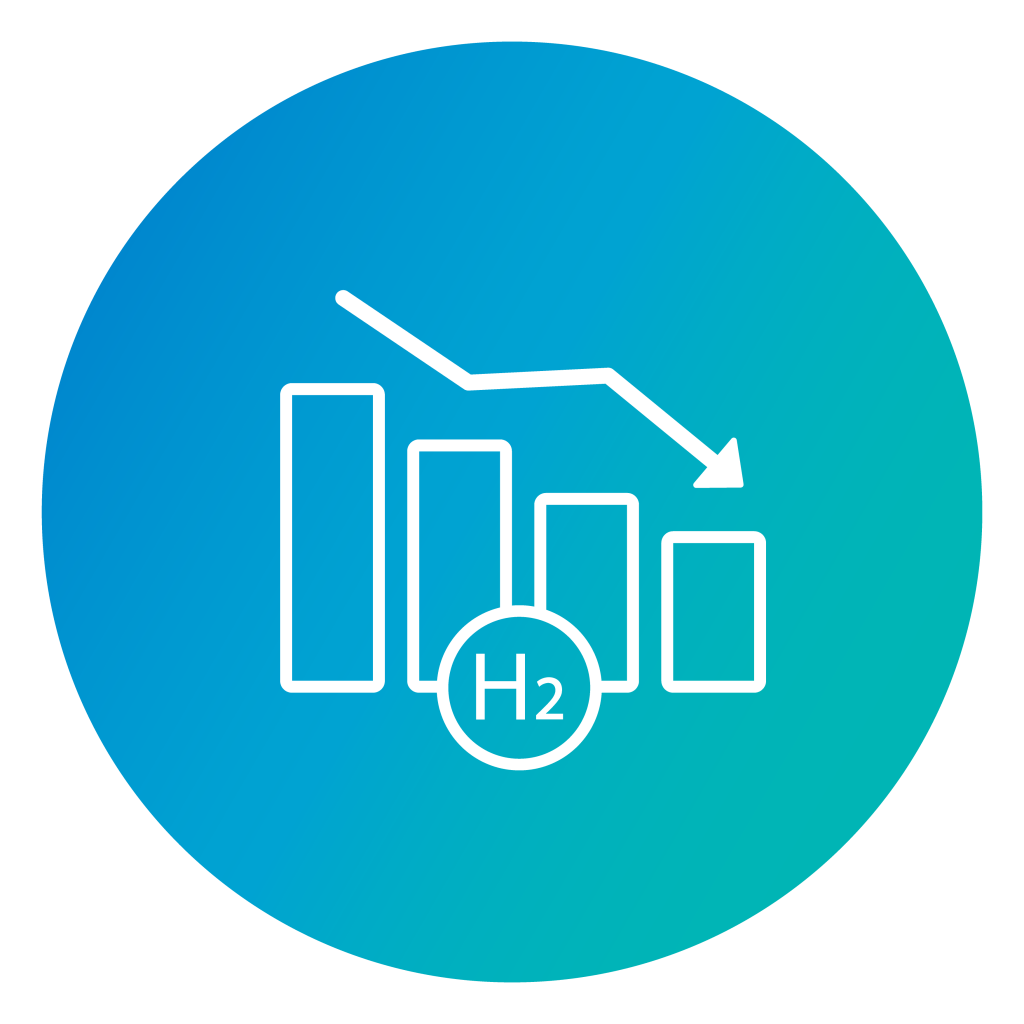 The World Hydrogen Summit Aims to:

Secure Your Participation Submit Your Paper

Governments & Ministries We've Worked With Include:

Meet & Partner with International Hydrogen Leaders at the Summit

Get in touch with our team to participate as a speaker, partner or attendee at the Summit, please contact Rob Arthur on +44 20 7978 0095 or email Hydrogen@sustainableenergycouncil.com

Siemens Energy is a registered trademark licensed by Siemens AG 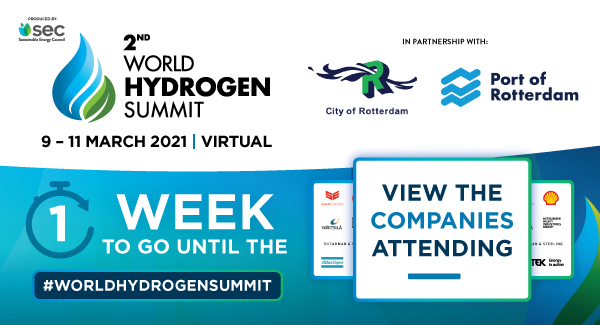