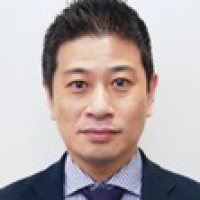 Eiji Ohira is the Director General of the New Energy and Industrial Technology Development Organization (NEDO)’s Fuel Cell and Hydrogen Group within the Advanced Battery and Hydrogen Technology Department. In this capacity, he is responsible the overall strategy, execution and coordination of NEDO’s research, development and demonstration project on fuel cell and hydrogen.

He joined the NEDO in 1992, just after graduation from the Tokyo University of Science. He served as a visiting scholar at the Massachusetts Institute of Technology in 1997-1998.

Before taking up the current position in April 2013, he served in several positions, including Representative at NEDO Asian Representative Office, Director of the Energy Storage Technology Division.