The World Hydrogen 2022 Awards sponsored by Shell, took place on the evening of 9th May 2022 at a ceremony held in the Rotterdam Ahoy during the World Hydrogen 2022 Summit & Exhibition, with 6 winners recognised in different categories for their fantastic contribution to the hydrogen industry.

The Green Hydrogen Project Award went to NEOM, for a second time, as the largest green hydrogen project in the world and their new model for sustainable living located in the kingdom of Saudi Arabia.

The Hydrogen Industrial Application Award was awarded to Maersk for its ground-breaking series of 12 ocean-going container vessels that will be capable of being operated on carbon neutral methanol from green hydrogen.

The Hydrogen Transport Award went to Hyzon Motors for its fast deployment of hydrogen fuel cell trucks and heavy duty vehicles around the world.

The Port of the Future Award went to the Port of Rotterdam for a second consecutive year, for leading the development of a hydrogen hub, focusing on a wide energy transition programme linking the whole value chain.

The Hydrogen Person of the Year Award was awarded to Jorgo Chatzimarkakis, CEO, Hydrogen Europe as a major player promoting hydrogen in Europe and world-wide, accelerating collaboration and industry development.

Chris Hugall, Managing Director at the Sustainable Energy Council said: “I would first of all like to congratulate all the winners of the World Hydrogen 2022 Awards, and thank the hundreds of you who submitted nominations for the most prestigious Awards in the industry. We are delighted to recognise the efforts and achievements from these global hydrogen pioneers, who are truly paving the way for the industry, hitting enormous milestones that others can build upon. We look forward to continue to serve the industry and celebrate more of its fantastic successes”.

Watch the Summary Video of the Awards Ceremony 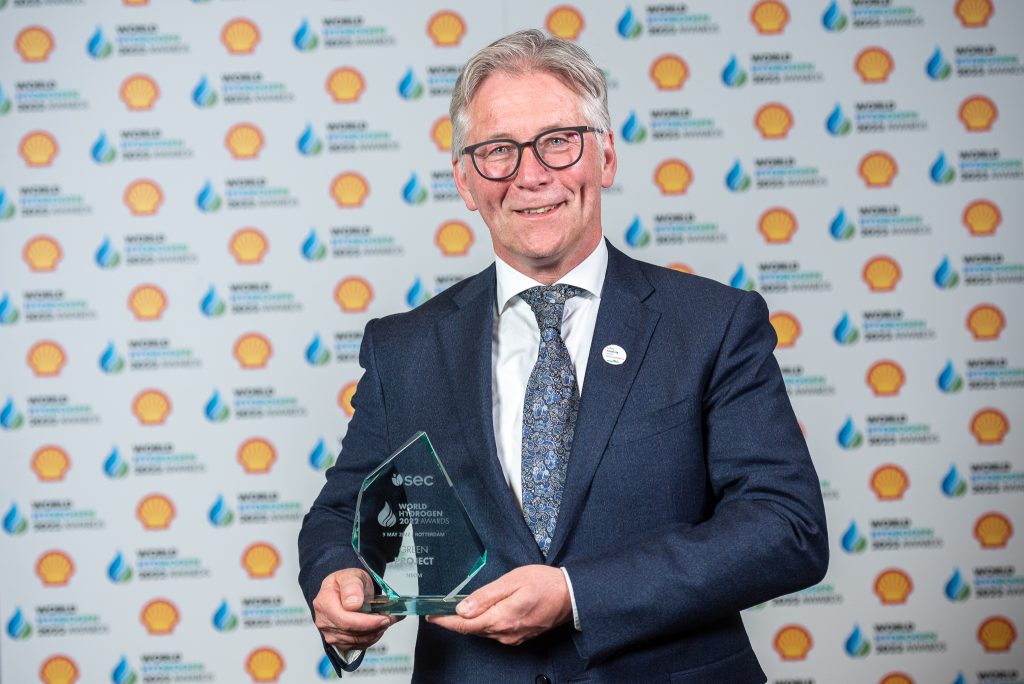 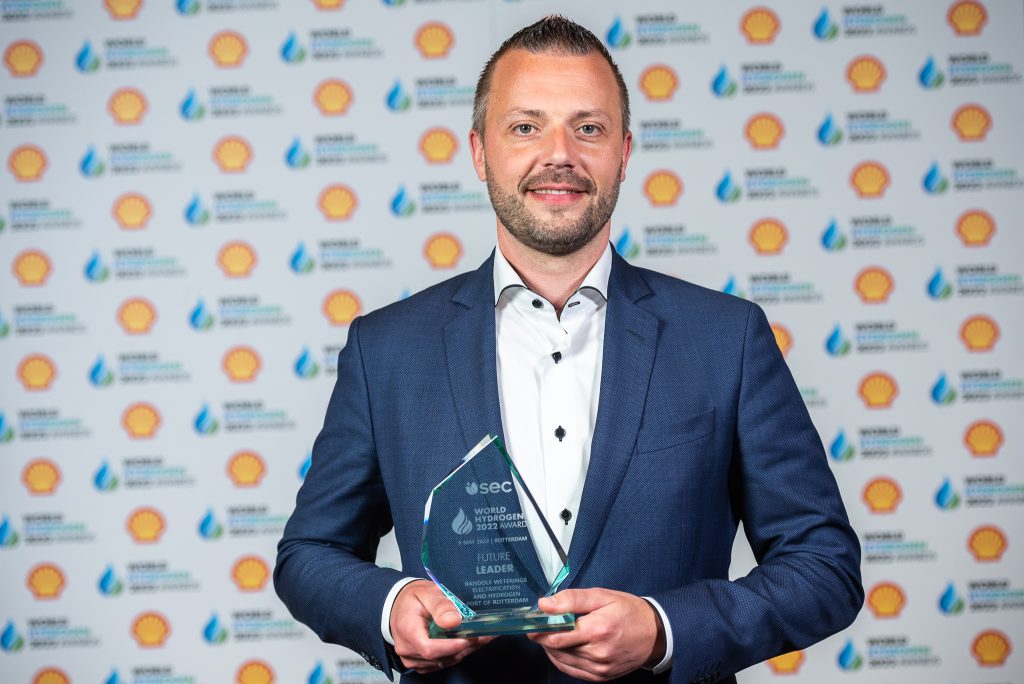 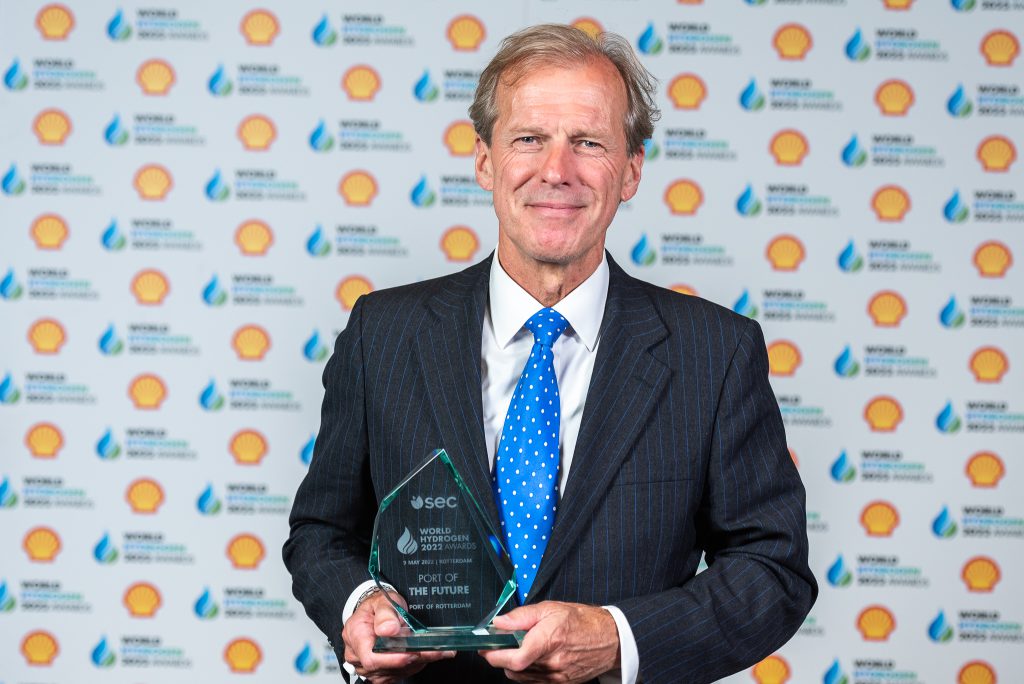 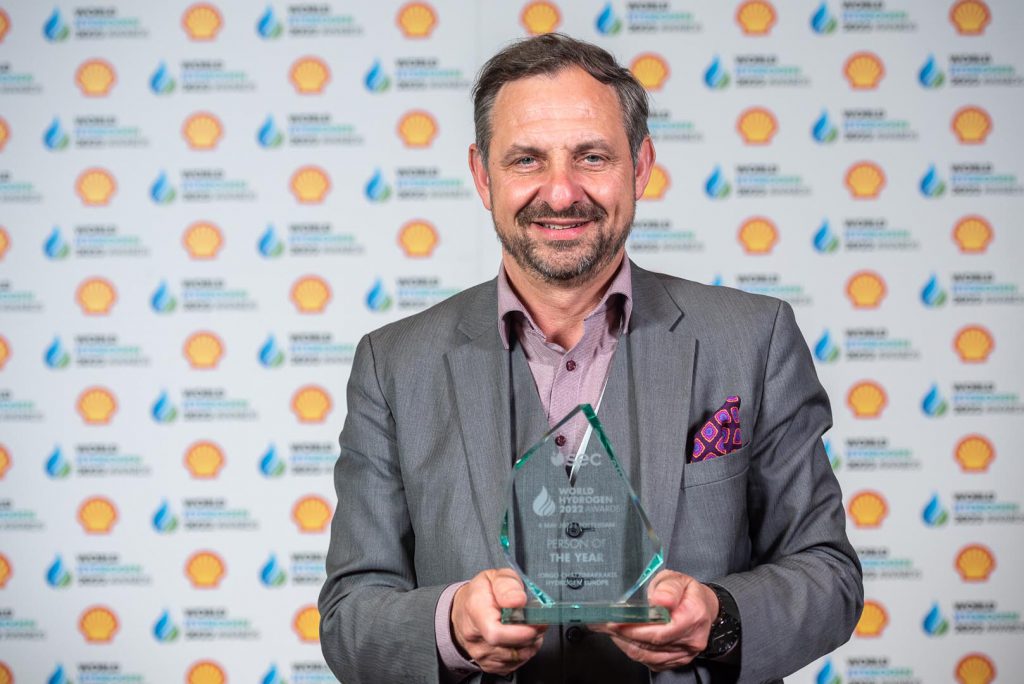 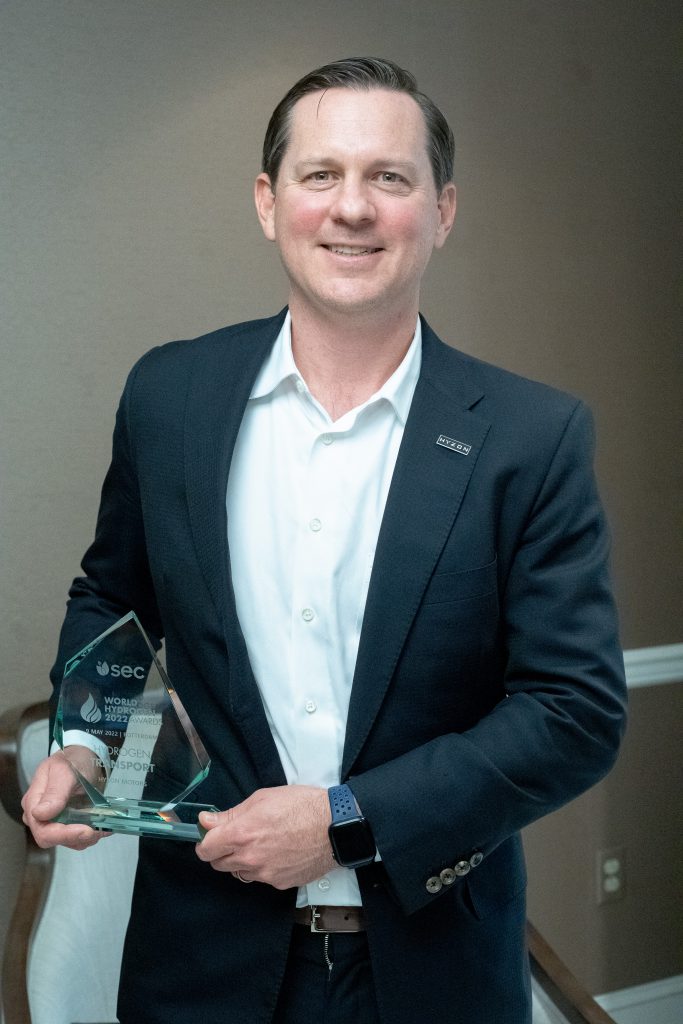 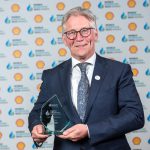 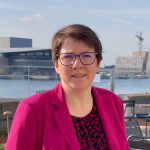 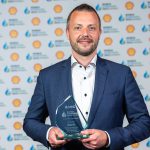 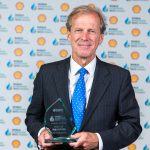 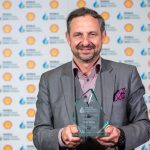 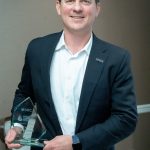